Scandal Made Me Famous 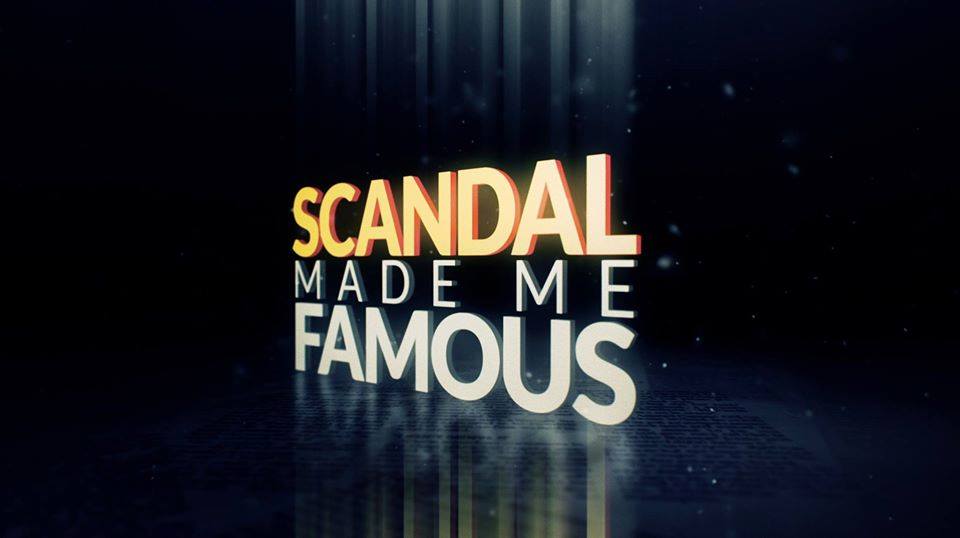 Paul will be appearing on season 1, episode 5 of Scandal Made Me Famous on the REELZ Network as an Italian police officer in the Amanda Knox story, starring Cate Jones and Tyler Cuccia.

About Scandal Made Me Famous

Scandal Made Me Famous is a documentary series that shows the unforgettable stories that turned everyday people into household names—from Casey Anthony and Lorena Bobbitt to Amy Fisher and Tonya Harding. Each hour-long episode unfolds in the storytelling tradition of the fan favorite original series Murder Made Me Famous but Scandal Made Me Famous proves you don’t have to kill to become a notorious celebrity—you just have to be a part of a killer scandal.

Snatched is a short film about misguided Jeffrey Godwin's (Paul Noyola) attempt to get his life back on track after completing a 6 month sentence in jail, but that path leads him to the hands of a stranger.

Queen of the South - Season 1, Episode 7

Paul appears as the "Lieutenant of the Disciples Outlaw Motorcycle Club" a featured extra role in Season 1, Episode 7 of the USA Network series Queen of the South.

Queen of the South tells the powerful story of Teresa Mendoza (Braga). When her drug-dealing boyfriend is unexpectedly murdered in Mexico, Teresa is forced to go on the run and seek refuge in America, where she teams with an unlikely figure from her past to bring down the leader of the very drug trafficking ring that has her on the run. In the process, she learns the tools of the trade and strategically positions herself to become the leader of the Cartel.

Queen of the South is executive produced by M.A. Fortin and Joshua John Miller ("The Final Girls"), along with David Friendly (“Little Miss Sunshine,” “Big Mommas House”) and Pancho Mansfield (“Damien”). The pilot is written by Fortin and Miller and directed by Charlotte Sieling. Fox 21 Television Studios developed and produced the pilot and will run lead on the co-production with Universal Cable Productions. 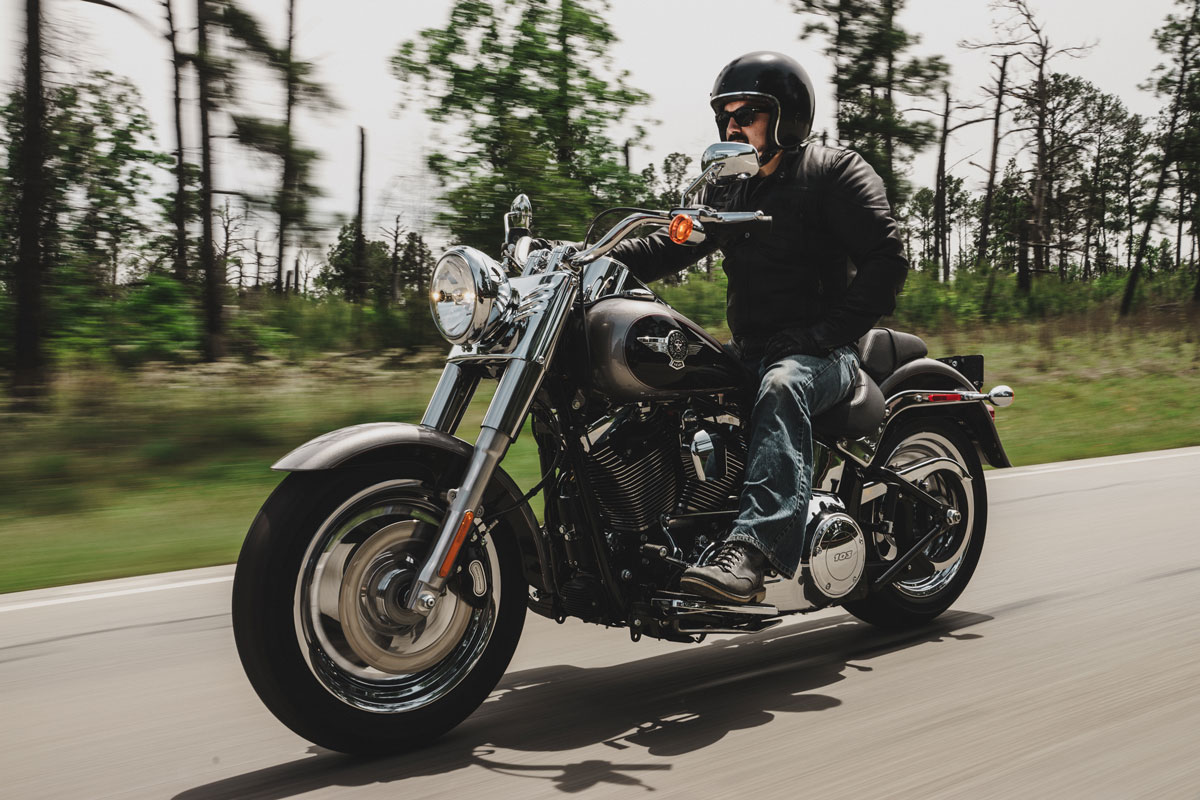 "It was an exciting experience working with John Noonan, the Gravy Productions crew, and the incredibly talented Benedict Campbell (benedict1.com)."

Released to theaters nationwide on March 28, 2014, The Boys of Abu Ghraib is the story of an American soldier deployed at Abu Ghraib and finds himself behind the walls of the infamous Hard Site, where he develops a secret friendship with an Iraqi detainee. Starring Luke Moran, Sean Astin, and Sara Paxton.

The film features the song "Frailty" from the Noyola album Sow Tomorrow.