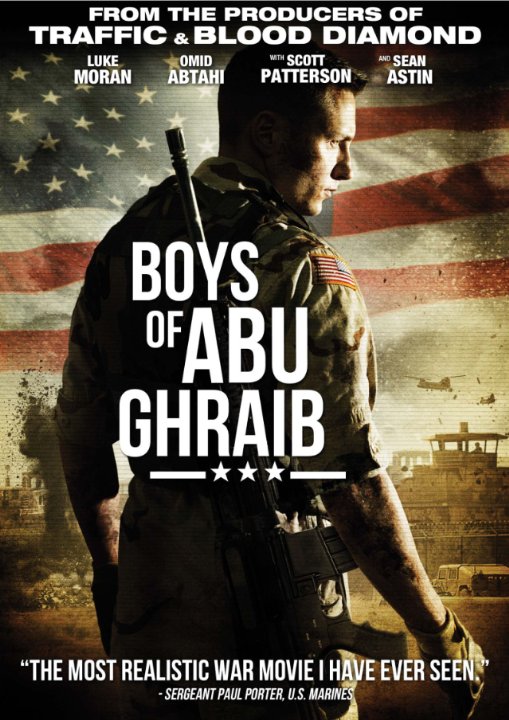 Released to theaters nationwide on March 28, 2014, The Boys of Abu Ghraib is the story of an American soldier deployed at Abu Ghraib and finds himself behind the walls of the infamous Hard Site, where he develops a secret friendship with an Iraqi detainee. Starring Luke Moran, Sean Astin, and Sara Paxton.

The film features the song "Frailty" from the Noyola album Sow Tomorrow.